BOOKS are tools that have the power to help us solve problems, unlock our better selves and live more creative lives.

SALONS have traditionally been a place to explore new ideas and learn new skills with art, psychology, science, and literature.

THE LITERARY SALON is an online space that uses books as a tool to unlock our better selves and live more creative lives personally and professionally. 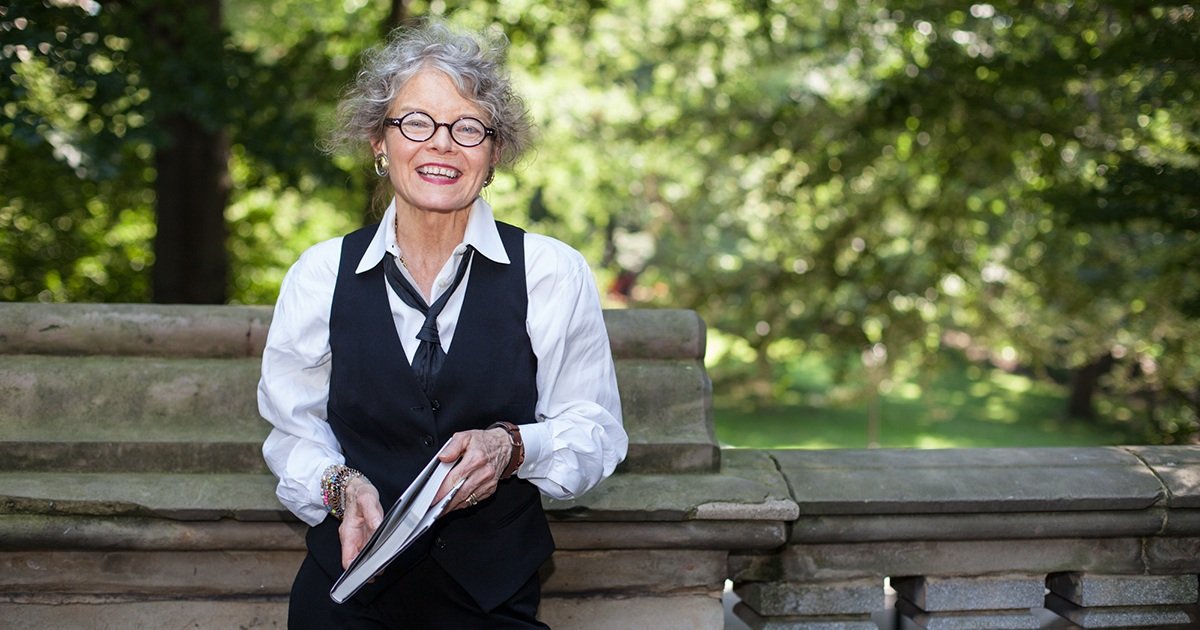 I’m more than a lifelong reader. I’ve been working in business for decades employed by such organizations as the Illinois Central Railroad, Franklin Printing, The University of Chicago, Goldman Sachs, and Chicago Booth. Plus, I’ve been an executive director at two non-profits in the medical research space.

Today, I’m a writer, webinar/workshop leader, and certified coach who uses books — fiction and nonfiction — to help individuals and teams find more flow, achieve mastery, and solve creatively.  With a unique method of reading books in bundles, books can be a tool to help individuals and groups meet their targets and reach their highest potential.

Books are the most economical weapons
and easily available mentors on the planet!
Use them to set yourself apart from the competition.

During our changing times, books can shine new light. 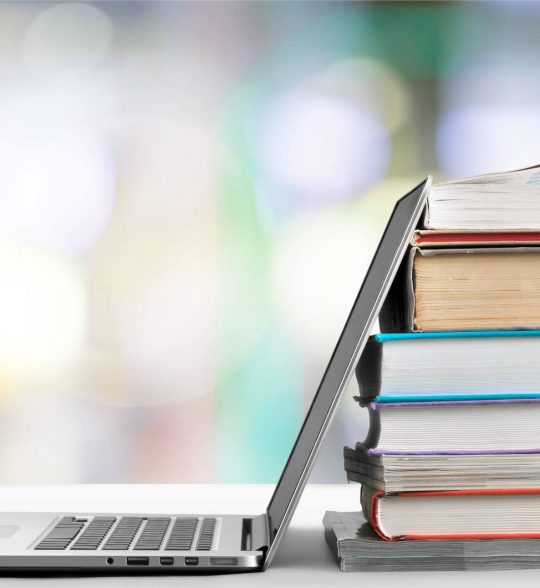 Our quarterly Zoom webinars are very popular.  With a theme each quarter, we explore the topic with fiction and nonfiction books.. 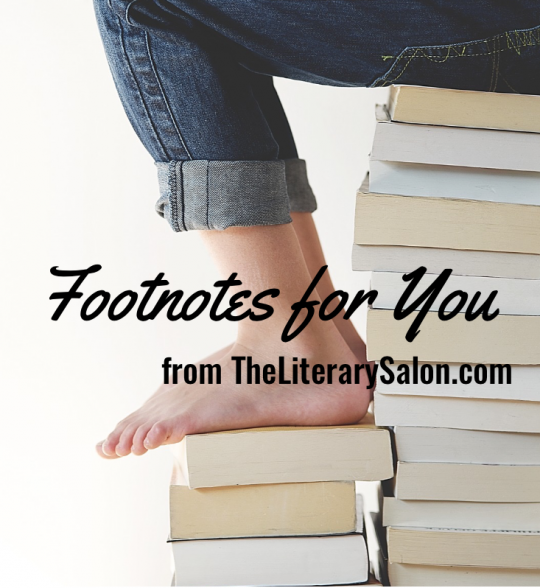 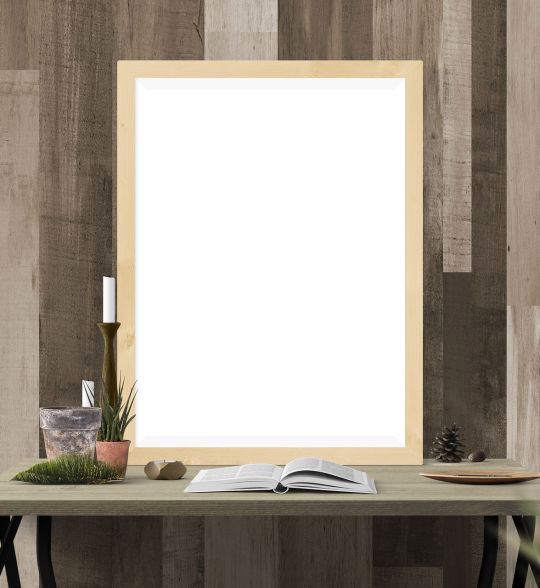 Every team and its members are different.  Our workshops are tailor-made to respond to your needs & get the most off the page. 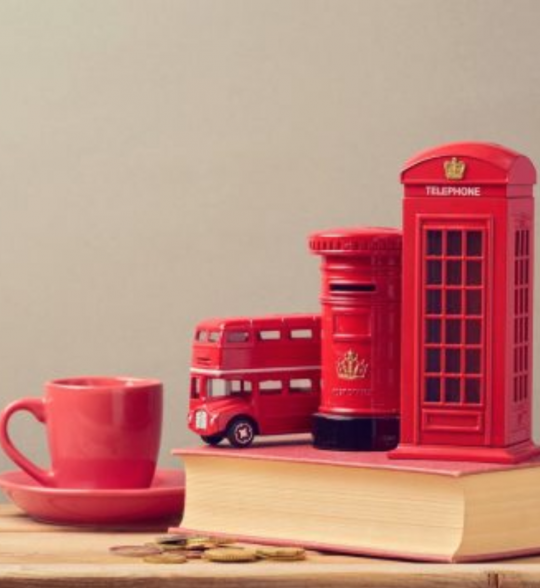 Email me directly set up a FREE 30 minute call to learn about group webinars, workshops or The Adjacent Book Mastermind.

Books give a soul to the universe,
wings to the mind, flight to the imagination,
and life to everything.

Where The Literary Salon
Has Been Seen & Heard 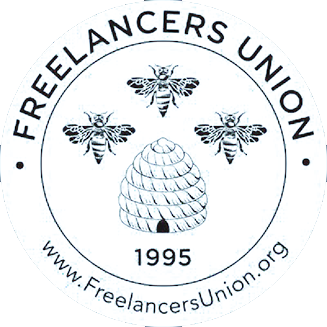 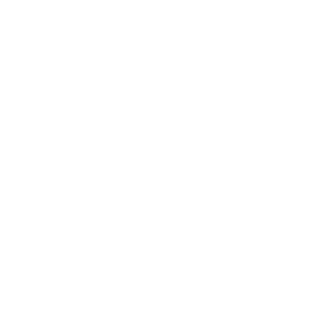 A Brief History of the Salon

Conceived by the French, the Salon was a private gathering whose purpose was to entertain and educate through conversation.

These gatherings included food & wine with the reigning intelligentsia of the day. Guests discussed the latest ideas, and — I imagine — occasional gossip. Scientists, authors, and philosophers often presented their latest theories.

Salons are alive and well today.  One might argue they’re more popular than ever with our new Zoom technology.